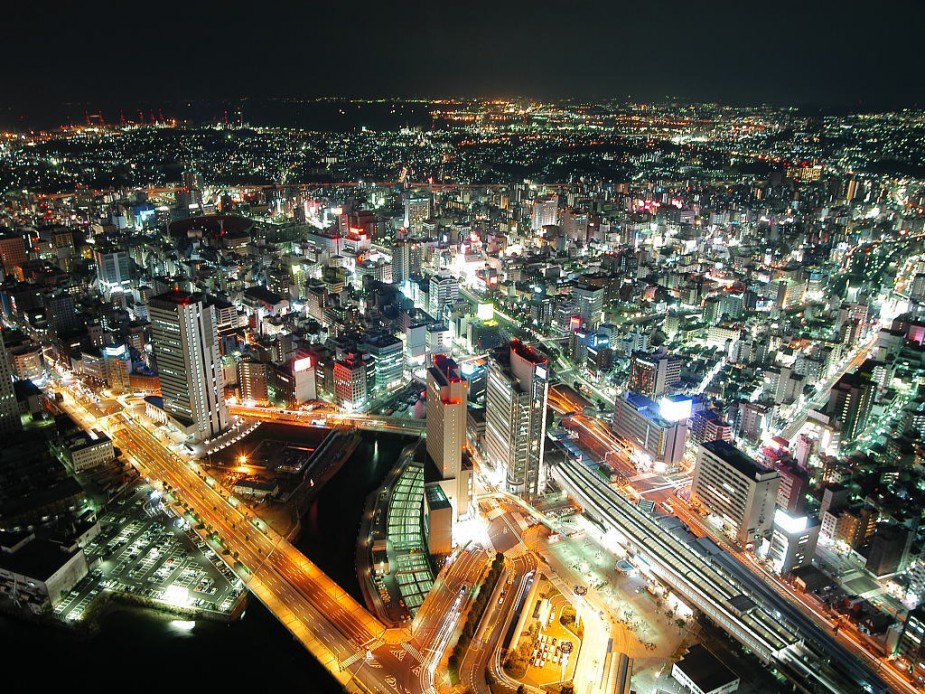 Hiroshima (åºå³¶å¸ Hiroshima-shi) is the capital of Hiroshima Prefecture, and the largest city in the ChÅ«goku region of western Honshu, the largest island of Japan. It is best known as the first city in history to be targeted by a nuclear weapon when the United States Army Air Forces (USAAF) dropped an atomic bomb on it at 8:15 a.m. on August 6, 1945, near the end of World War II. The city's name, åºå³¶, means "Wide Island" in Japanese.

Hiroshima gained city status on April 1, 1889. On April 1, 1980, Hiroshima became a designated city.Kazumi Matsui has been the city's mayor since April 2011.