Minoo (ç®é¢å¸ Minoo-shi) is a city in Osaka Prefecture, Japan, about 15 km north of the centre of the city of Osaka. It is accessed by the Hankyu Railway about 30 minutes from Umeda Station. Its name is commonly romanized as "MinÅ" or "Minoo"; however the city government now officially uses the spelling Minoh in English. 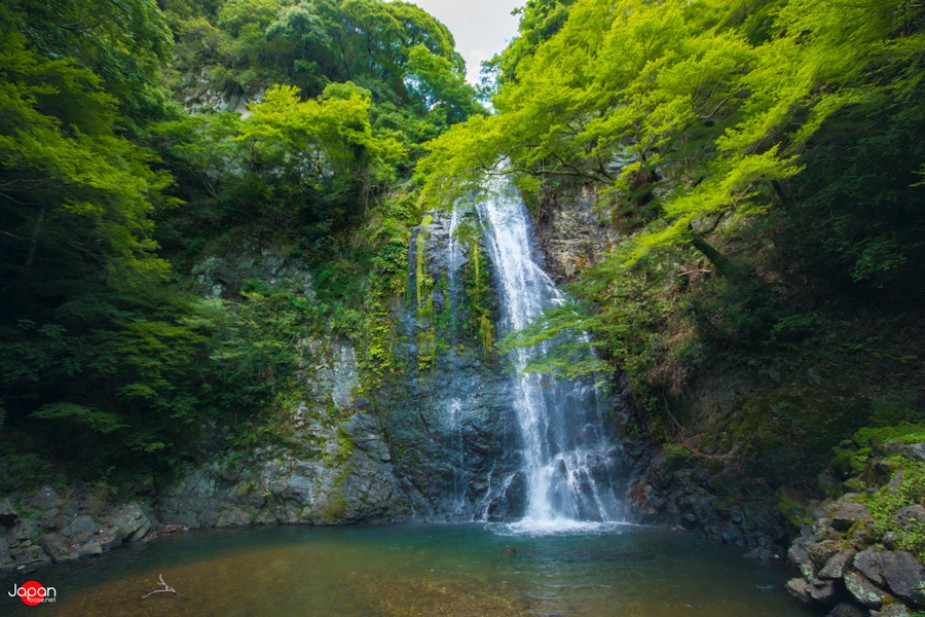 Minoo is best known for Meiji no Mori MinÅ Quasi-National Park, one of Japan's oldest national parks, which houses a large population of wild monkeys and has a picturesque waterfall.

Mister Donut opened its first Japanese shop in Minoh in 1971.

Minoh has an IMAX movie theater.