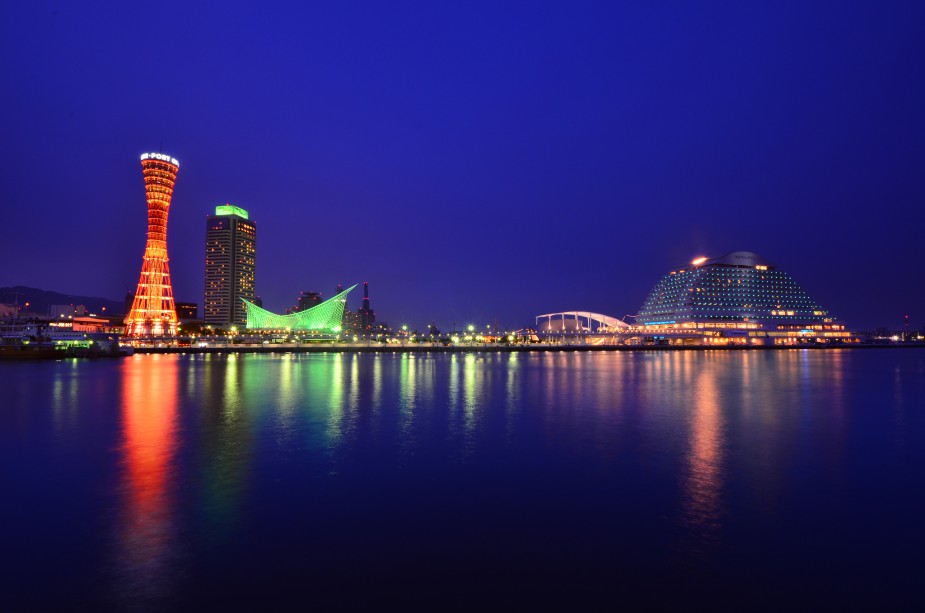 Kobe (ç¥æ¸å¸) is the 6th largest city in Japan and is the capital city of the HyÅgo Prefecture. It is located on the southern side of the main island of HonshÅ«, on the north shore of Osaka Bay and about 30 km (19 mi) west of Osaka. With a population of around 1.5 million people, the city is part of the Keihanshin metropolitan area along with Osaka and Kyoto. Kobe is considered as one of the most attractive cities of Japan.

Kobe is known as an important port city starting in AD 201. The port was opened to foreign trade in the 19th century. Kobe did not exist in its current form until its founding in 1889. Its name comes from "kanbe" (ç¥æ¸), an archaic title for supporters of the city's Ikuta Shrine. Kobe became one of Japan's 17 designated cities in 1956.