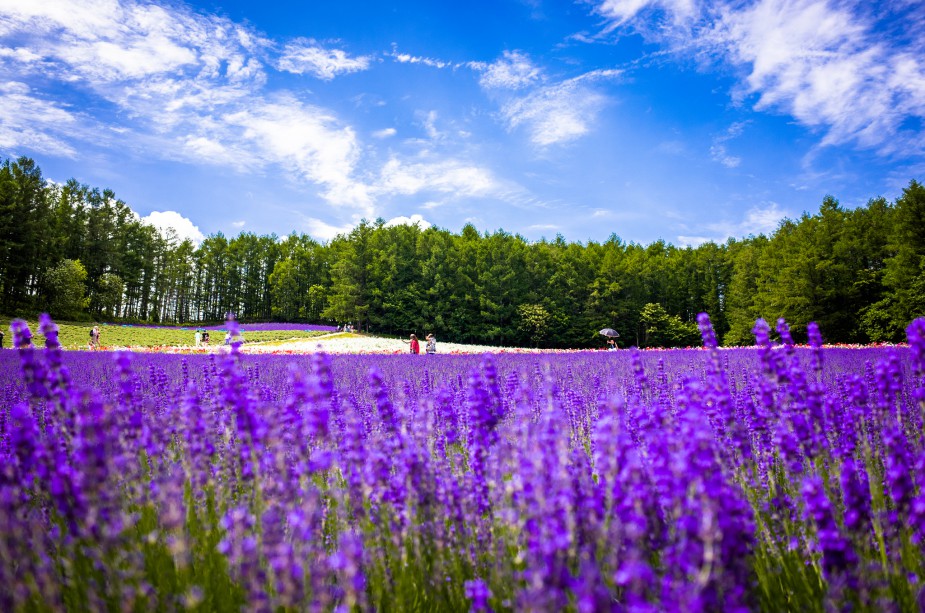 Furano (å¯è¯éå¸ Furano-shi) is a city in the prefecture of Hokkaido located in the southern reaches of Kamikawa Subprefecture, under whose jurisdiction it resides. Well known throughout Japan as a tourism destination, it is famous for its lavender fields, the television drama Kita no Kuni kara and the Furano Ski Resort, which held the Snowboarding World Cup in recent years.