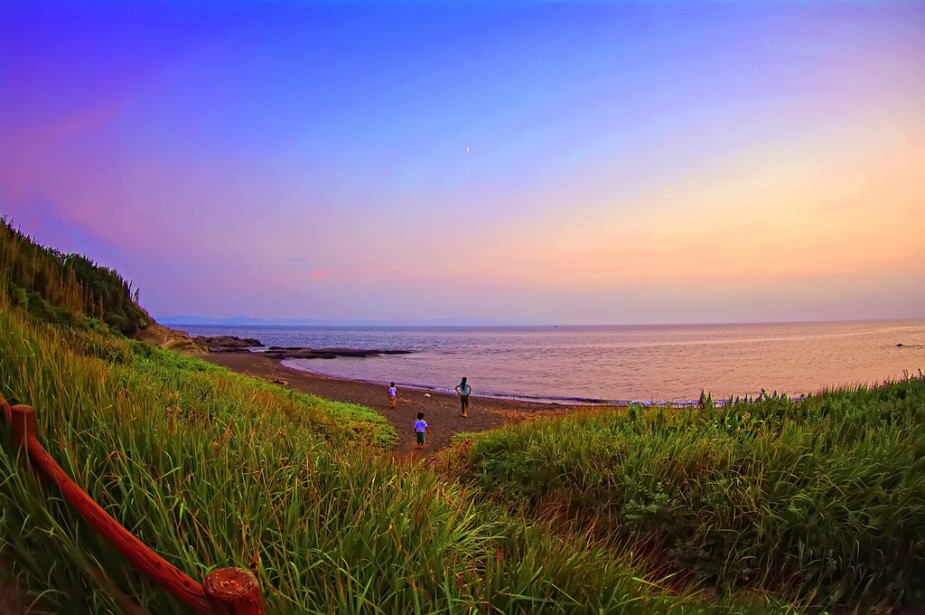 Chiba (åèå¸ Chiba-shi) is the capital city of Chiba Prefecture, Japan. It sits about 40 kilometres (25 mi) southeast of the center of Tokyo on Tokyo Bay. Chiba City became a government-designated city in 1992. In 2008, its population was about 960,000.

Chiba City is one of the KantÅ region's primary seaports, and is home to Chiba Port, which handles one of the highest volumes of cargo in the nation. Much of the city is residential, although there are many factories and warehouses along the coast. There are several major urban centers in the city, including Makuhari, a prime waterfront business district in which Makuhari Messe is located, and Central Chiba, in which the prefectural government office and the city hall are located.

Chiba is famous for the Chiba Urban Monorail, the longest suspended monorail in the world. Some popular destinations in the city include: Kasori Shellmound, the largest shellmound in the world at 134,000m2, Inage Beach, the first artificial beach in the nation which forms part of the longest artificial beach in Japan, and the Chiba City Zoological Park, popular on account of the standing red panda Futa.

Chiba has a humid subtropical climate with very warm summers and cool winters. Precipitation is significant throughout the year, but is somewhat lower in winter.