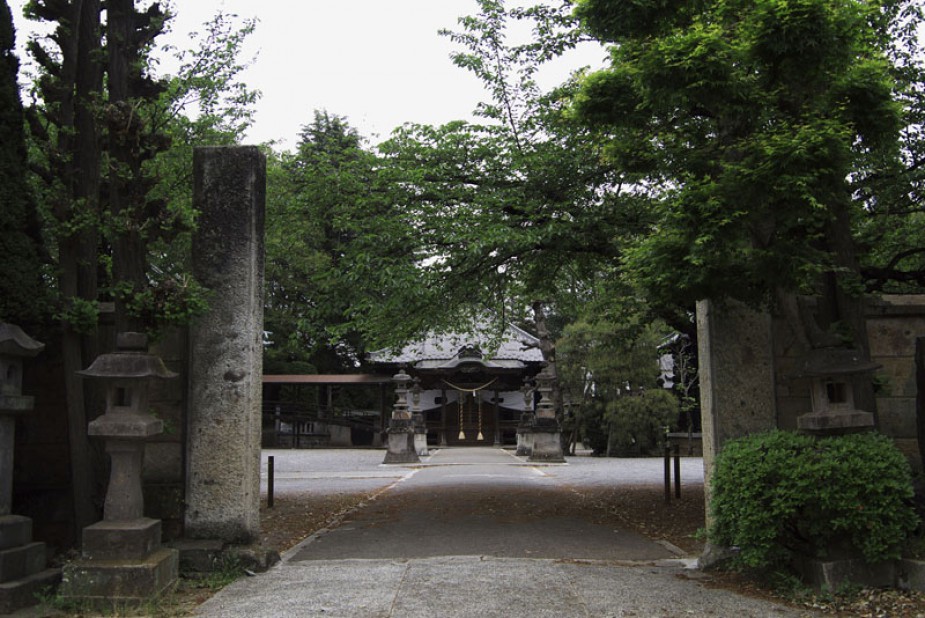 Åta (å¤ªç°å¸ Åta-shi) is a city in eastern Gunma Prefecture, Japan. Åta is located 80 kilometres (50 mi) northwest of Tokyo between the Tone and Watarase rivers.

Åta's leading industry is manufacturing, centered in the southeast part of the city. Åta leads the prefecture in manufacturing revenue, which exceeds ¥1.3 trillion annually. It is the home of the car manufacturer Subaru, a subsidiary of Fuji Heavy Industries, Ltd. However, the northern part of Åta is characterized by its farms, most of which produce rice. Also, Åta is a major transportation hub in the Tomo (Eastern Gunma) region and the home of the Sanyo Wild Knights rugby team.