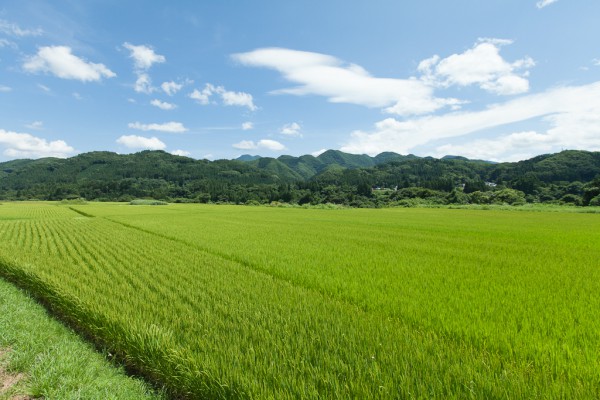 The Tohoku Region (æ±åå°æ¹, TÅhoku ChihÅ, literally "North East Region") consists of six prefectures in the north of Japan's largest island, Honshu. It is well known for its countryside, mountains, lakes, hot springs, high quality rice and rough winters. The Tohoku Region was hit by the earthquake and tsunami of March 11, 2011 and the ensuing nuclear accident. However, most areas of the Tohoku Region are now safe and welcoming tourists again. Of all the destinations in our travel guide, only Sendai, Matsushima, Iwaki and the Sanriku Coast suffered direct damage from the earthquake and tsunami, and even there most attractions reopened within a few weeks or months.