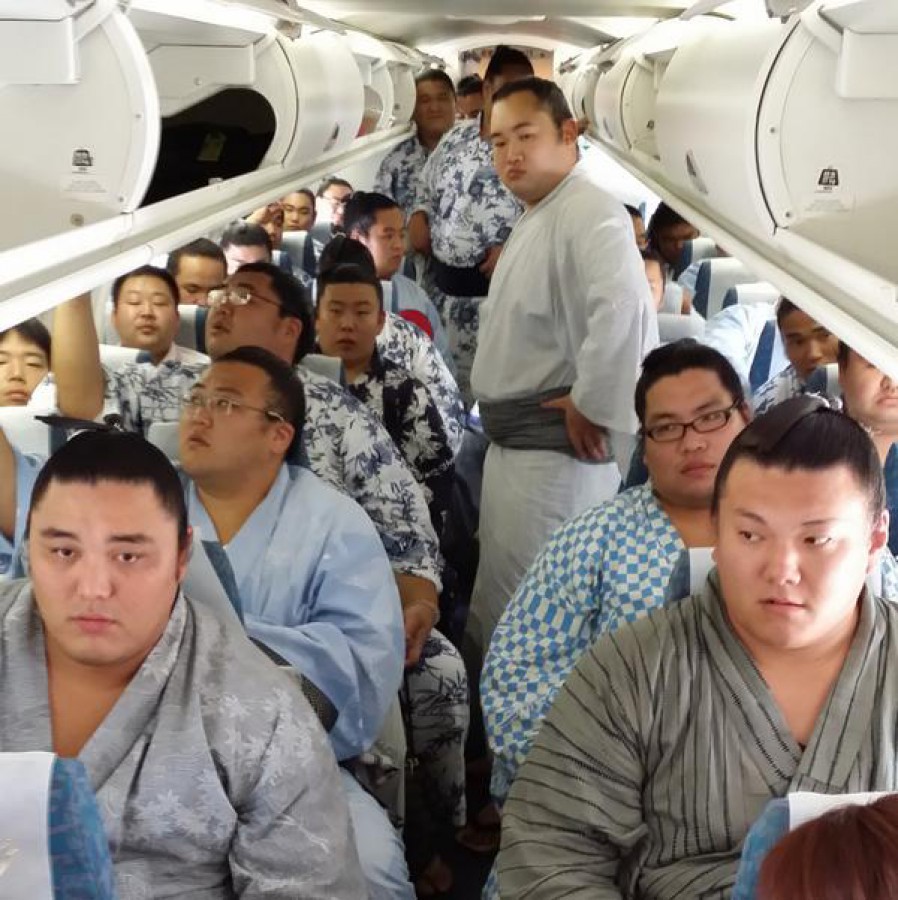 Flying, as magical as it is, is not without its inconveniences. Standing in line at security, listening to someone’s baby cry for ten hours, and fighting to get the airline to give you back your luggage are some of the less rewarding aspects of getting flung through the air at over 500 miles per hour. But perhaps the worst part about flying is being crammed together with a bunch of strangers while crappy movies play on a tiny screen at just the wrong angle.

But at least you’re not squished between a couple dozen sumo wrestlers! 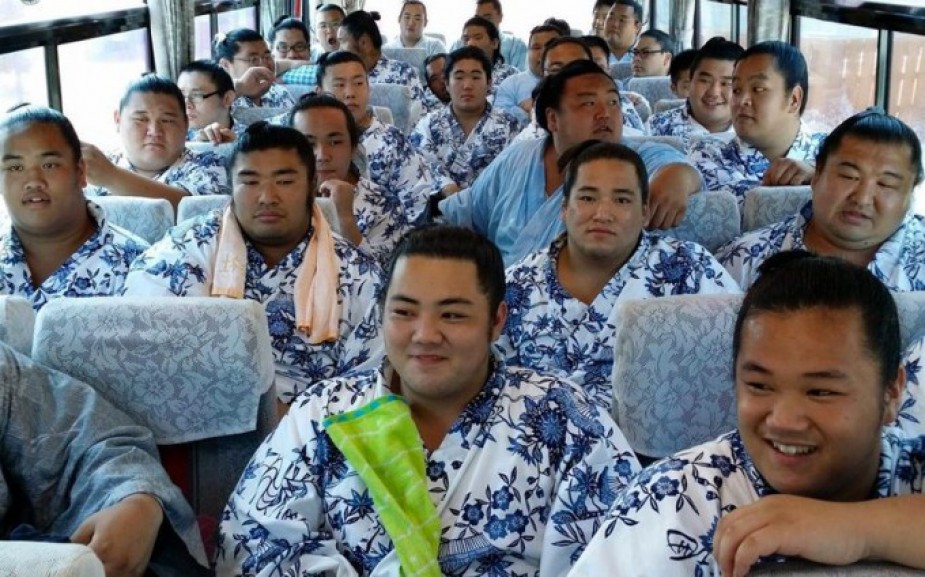 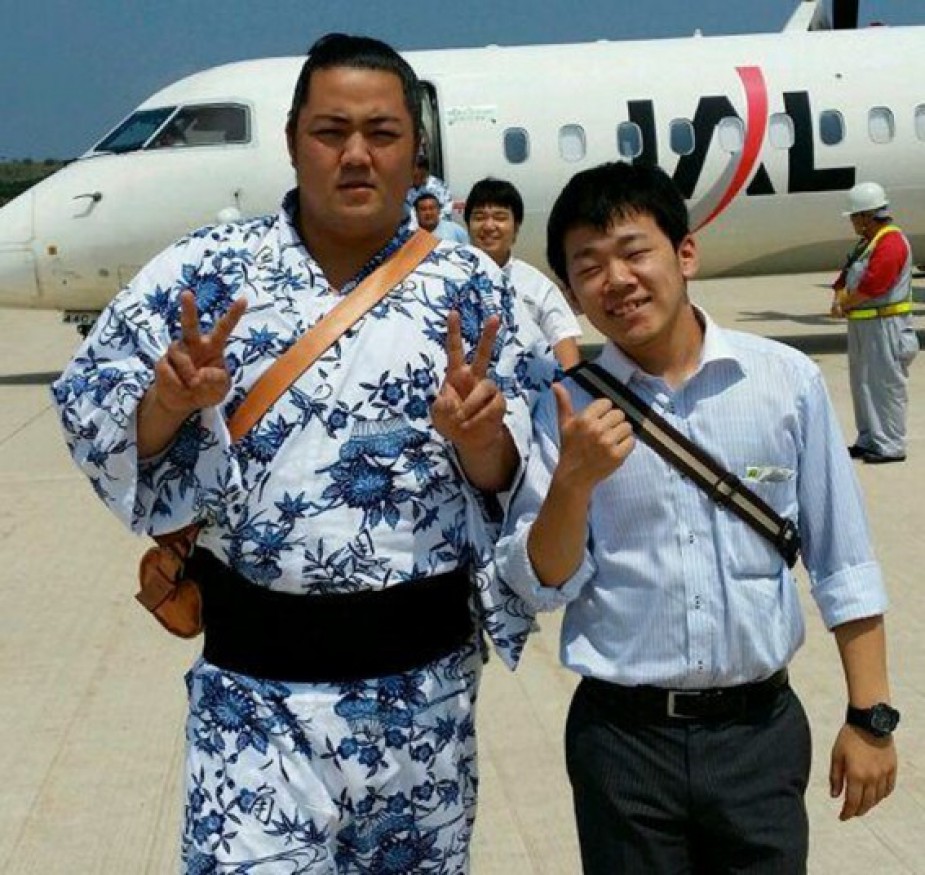 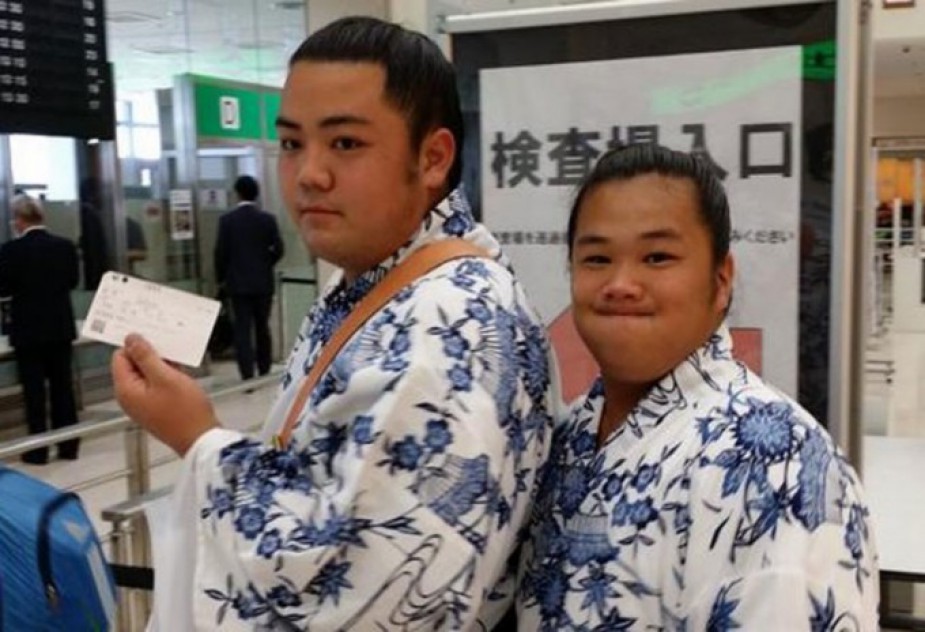 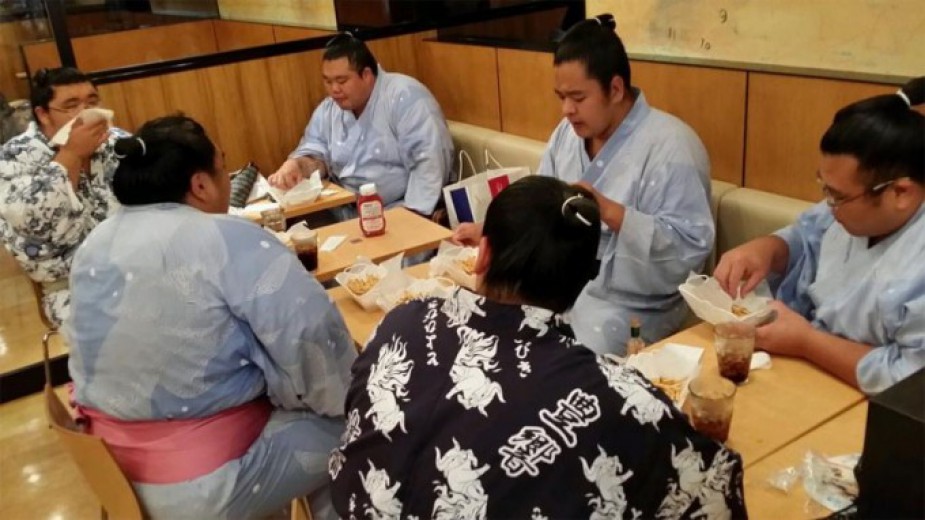