15 things that you should know when traveling to Japan

Knowing these 15 sort of rules will prevent you from having embarrassment moments, or look like that typical weird 'gaikokujin' (foreigner). 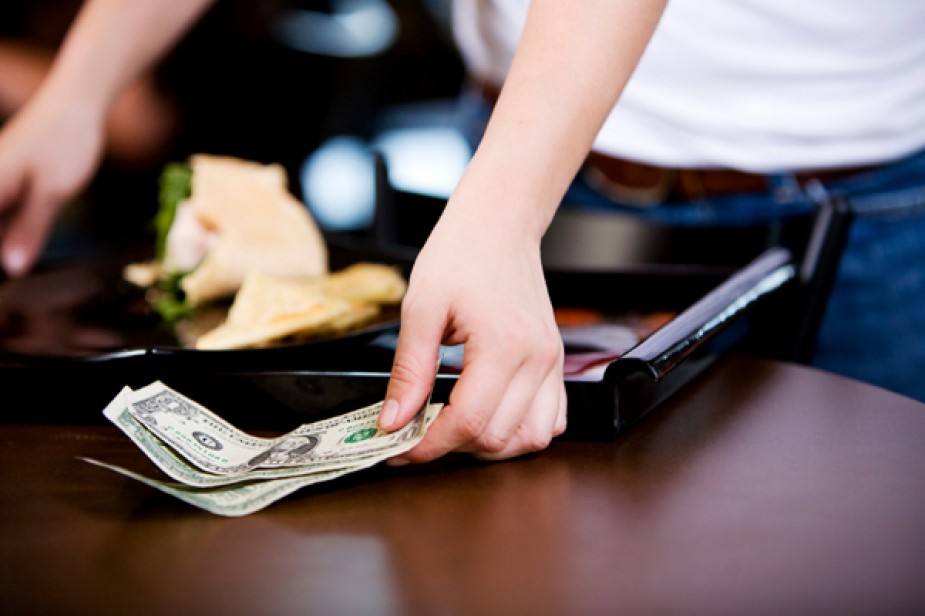 Tipping is considered rude in Japan. And can even be seen as an degrading. Tipping will often cause confusion for the Japanese people. Many Japanese will just chase after you to give you your money back.

2. No eating while walking 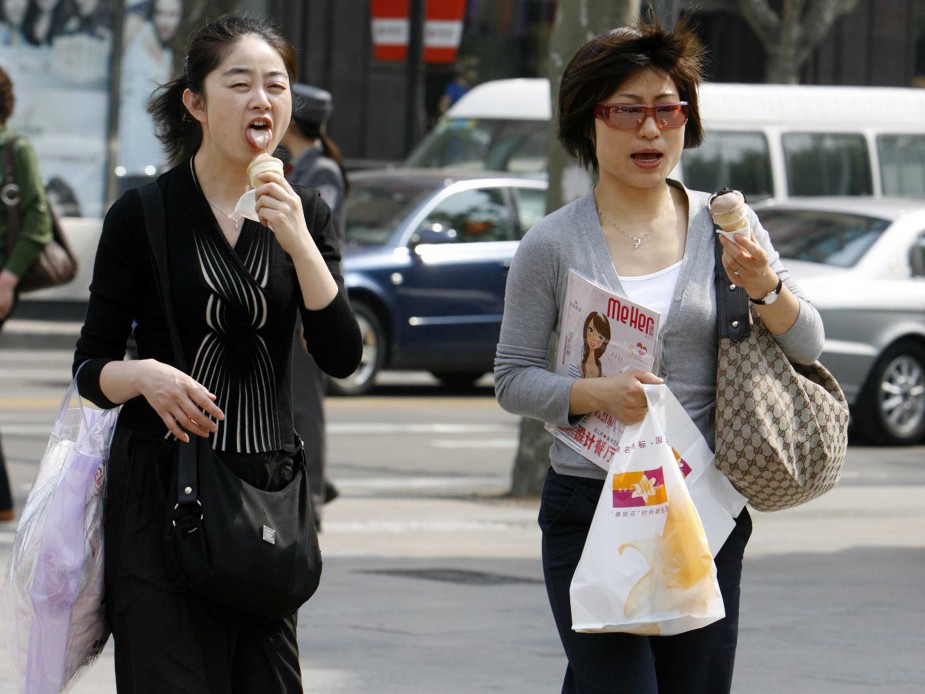 Although walking and eating is often convenient and widely accepted in many Western cultures, please don't do this in Japan. Many also consider it rude to eat in public or on the trains. Though, eating an ice-cream is fine, especially during summer you'll see many Japanese eating ice-creams. 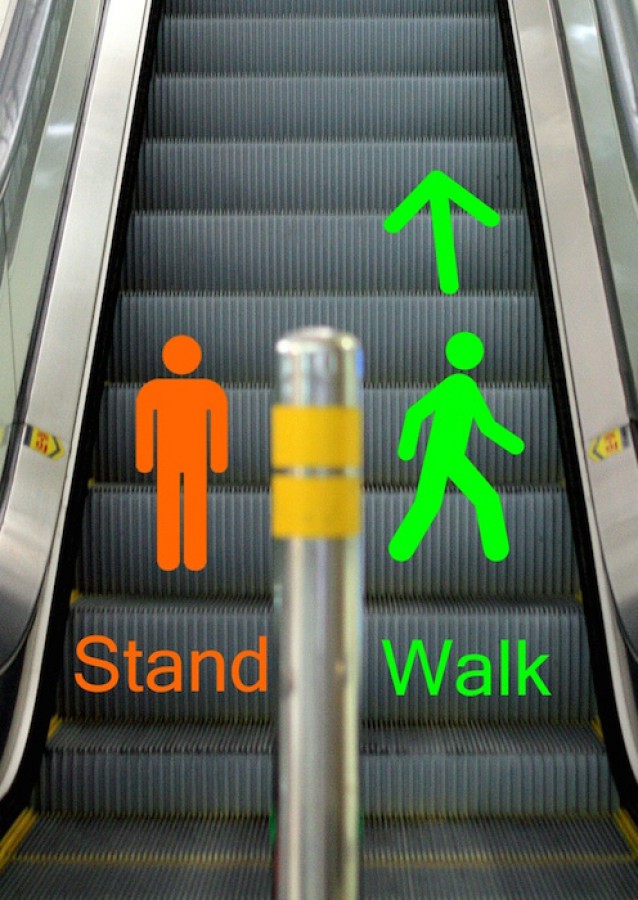 Stand on the left/walk on the right – on escalators this is a common rule of thumb, except for Osaka and a few other cities, in which it is the reverse. This is to facilitate people who are in a rush, especially during business hours.

4. Number 4 should be avoided 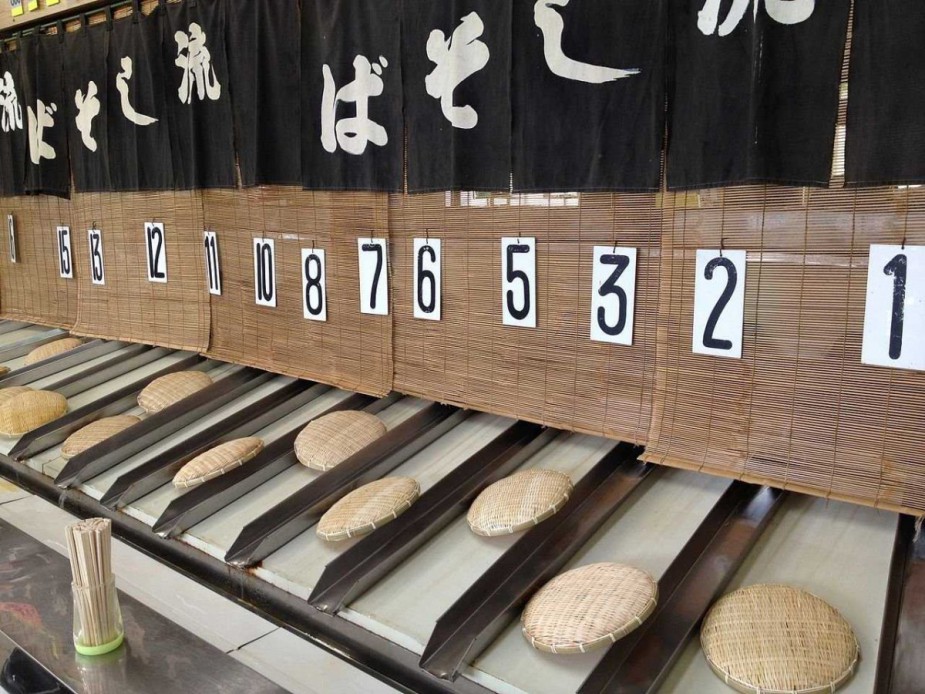 In Japan, the number four is avoided because it sounds very similar to the word for death (shi). In the same vein as the number 13 in Western culture, the number four is extremely unlucky and is used as little as possible. You must always avoid giving anyone something in fours since it can be seen as a very ominous gift.

Elevators will often be missing a fourth floor — and in some extreme cases, they will not have the floors 40-49. The number 49 is especially unlucky, as it sounds similar to the phrase which means “pain until death.” 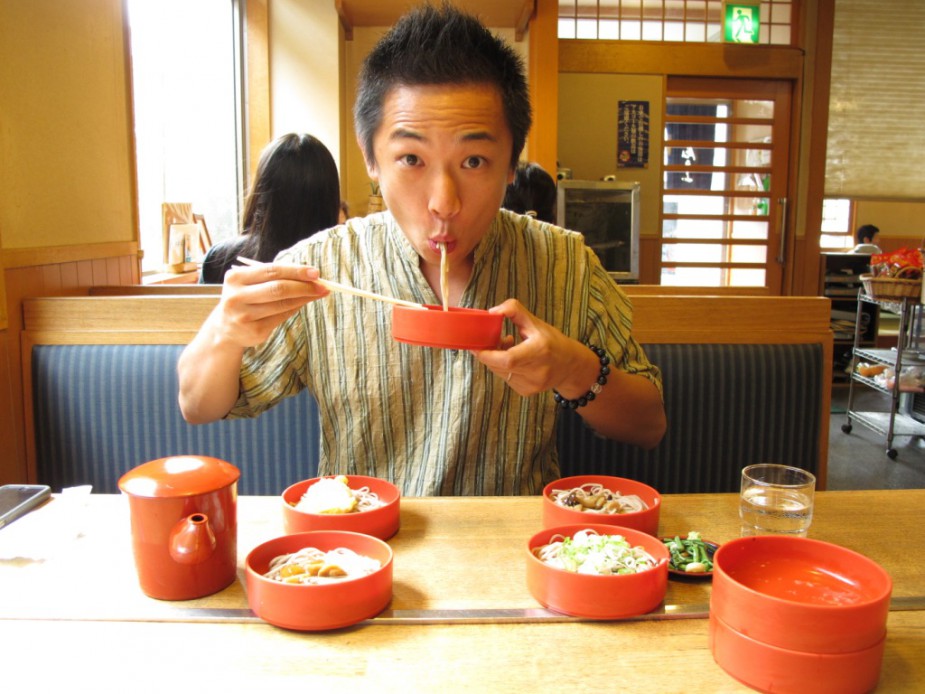 If you're eating ramen (noodles) or udon or some of these kinds, slurp it all away. The louder the better actually. It is a compliment for the chef and according to the Japanese, the extra oxygen will give you a better taste. Personally I also do it to cool it down a bit, they serve the noodles steaming hot. So, slurp it away!

6. People will sleep on the trains with their head on your shoulder

If someone falls asleep with their head on you shoulder in Japan, it is common practice to just tolerate it. People have very long commutes and work dreadfully long hours, so many will often fall asleep on the train. 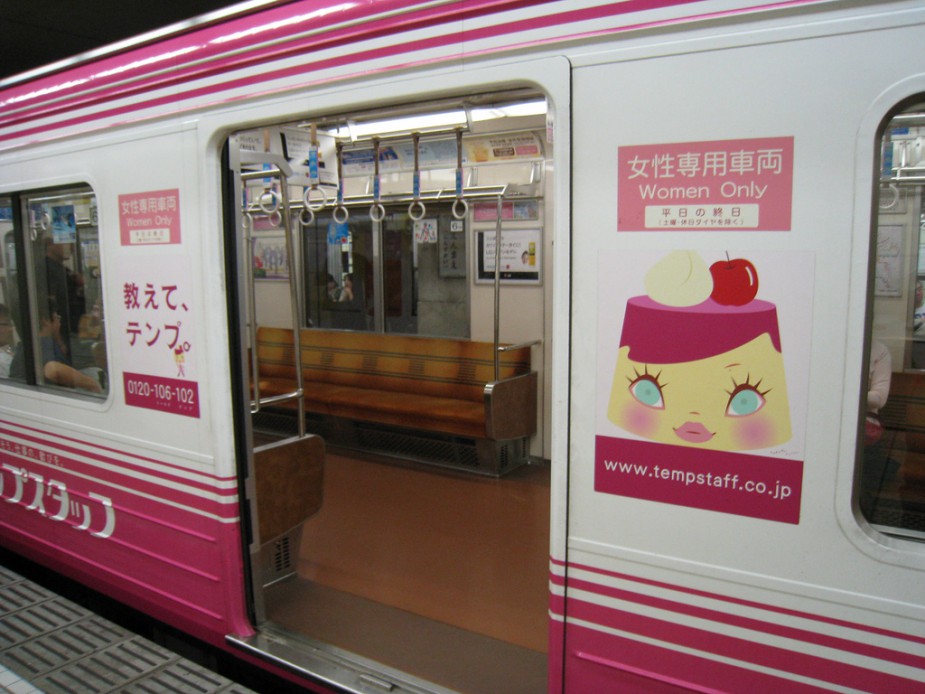 They usually appear during rush hours in Japan and as the title says, they are for women only! So men, please do not step into these...

8. Tattoos are a no-go in Japan 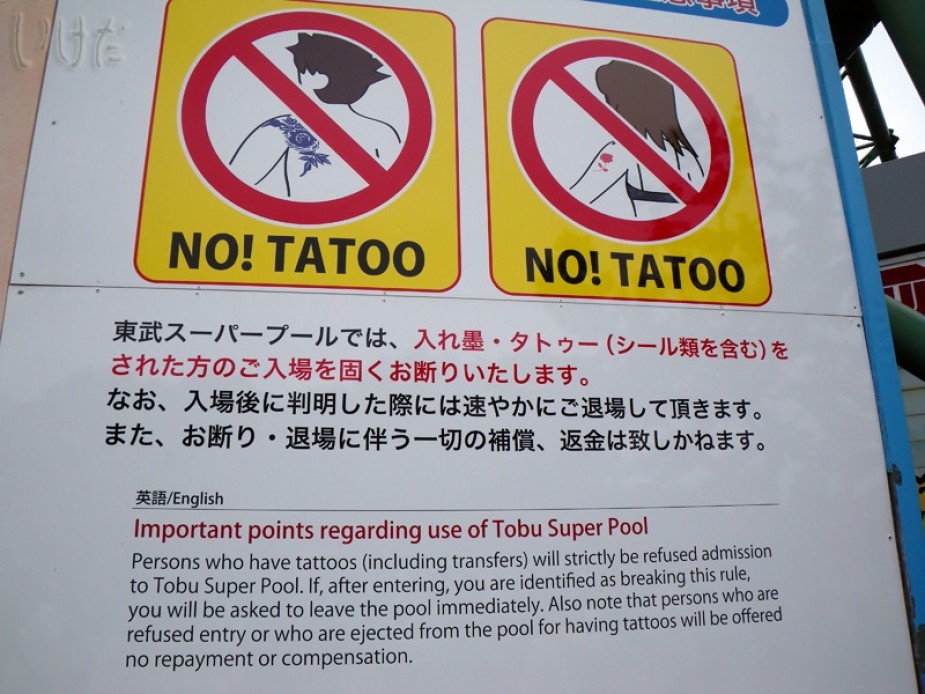 Public pools. Gyms. Resorts. Restaurants. Temples. It is very common to see "no tattoos allowed" signs at establishments like this. In Japan, there is certainly a stigma towards tattoos. But why?

The easiest explanation is that Japanese gangsters (the yakuza) traditionally mark their bodies with tattoos. But not everyone who has tattoos in Japan is in organized crime. Regular folks have them. Celebs, too. Some have them for the same reasons that people do in the West, whether that's fashion or simply because they are interested in body art. And this stigma isn't a recent phenomenon.

9. Blowing your nose in public

Blowing your nose in public is not only seen as rude, but simply disgusting. Instead, people will generally sniffle until they find somewhere private. If you simply must blow your nose, it is recommended that you do so as discreetly as possible.

The Japanese are also repelled by the idea of a handkerchief.

There are slippers for the toilet. They are meant for your feet not to touch the dirty floor. Please, do not wear them outside the toilet.

There are vending machines in Japan for literally everything. More commonly they are found on every street corner for drinks and cigarettes. There are even ones that sell underwear, ice-creams, hot dogs, bananas, lego, Gundam toys, slippers, umbrellas.. you name it but these are usually around department stores, train stations and airports. I've seen them all here!

12. Pouring you own glass is considered rude

I never knew this before I came to Japan until I visited the first small bar at night. Japanese around me in the bar started pouring my glass with sake, wine or beer. Automatically I filled their glasses ofcourse and this brought up some very amazing conversations!

Although creditcards are slowing gaining ground, the majority of little shops and bars only accept cash. Taxi's accept credit cards lately as well. ATM machines are found everywhere (tip: in every 7-11 convinient store you can use international cards! Else, look for post offices). Usually go to the ATM machine at the airport and get your cash there.

Better not use the cell phone in public areas like trains. You can however just use it for browsing the internet and such, you'll notice everybody in Japan does this. Keep it quiet in trains, so no calling.

You have just read the most important tips you need to know when you visit Japan. There is a big problem you will face that is – being sad after end of your memorable trip, you would not like to leave this country for sure. I know you want to explore it more but because of money, time and work, you can't stay here for long. You have to leave anyway but we welcome you here always. Welcome to Japan and enjoy every minute of it!