For years, there's been a big question: Who will Naruto end up with romantically? The two main sides of this argument have been Sakura Haruno and Hinata Hyuga. Fortunately for fans of Naruto and Hinata, there may be light at the end of the tunnel.

Today, it was announced that Sukima Switch will be performing the theme song for the upcoming The Last -Naruto the Movie-. Soon after, Pierrot released the official anime artwork that will serve as the cover for the CD: 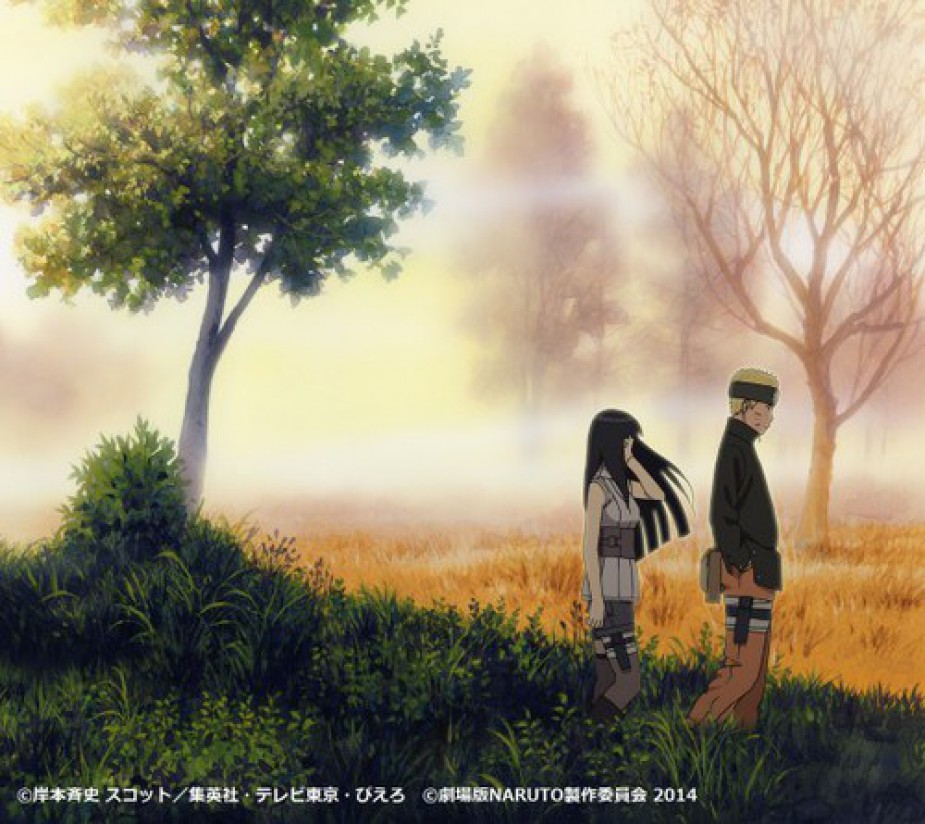 This artwork not only features Naruto and Hinata in a sentimental moment, but the art also marks the first appearance of Hinata's full-body character design for the film. 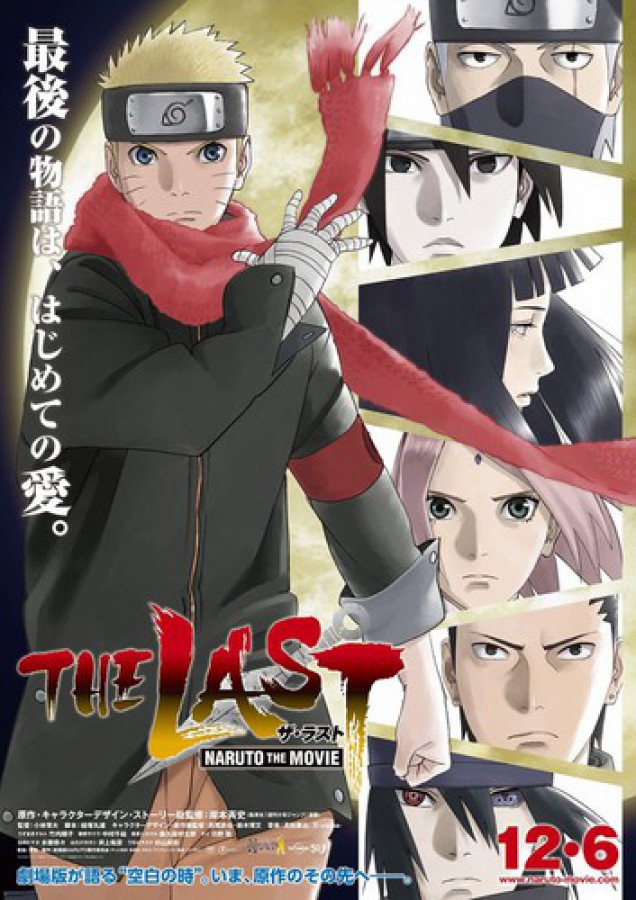 Fans might be interested to know that the film's tagline is, "The final story is a first love."
The "final adventure" of the Naruto franchise is set to open in Japanese theaters on December 6, and the manga is set to end in the next few weeks.