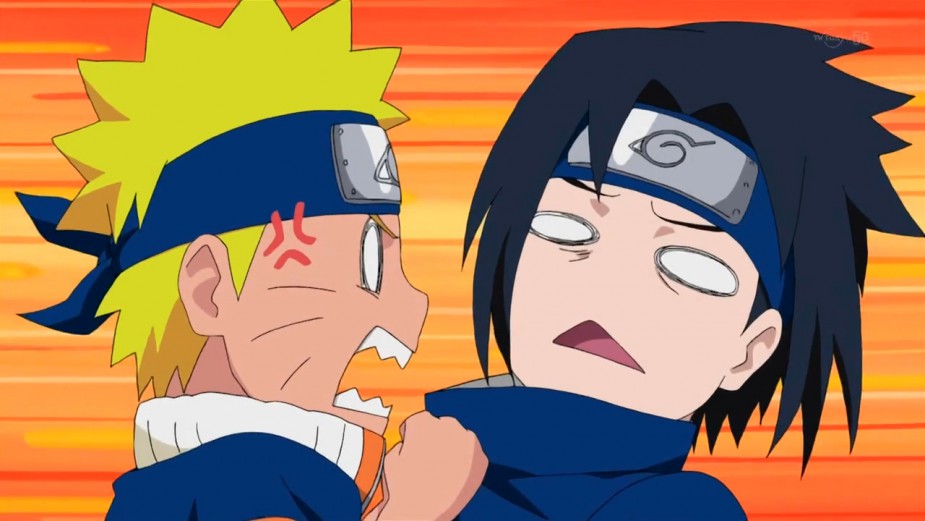 Naruto ShippÅ«den episode 397 is a continuation of last week's cerebral first round of the chunin exams. With no preamble (to its credit), the episode resumes with Neji taking command of the room he's in and explaining a strategy for communicating with teammates in other rooms. They think he's being benevolent by helping other teams succeed—and he is, to an extent—but he's two steps ahead of the hotheaded Sand ninja who's intent on throwing a wrench in Neji's plans and making the test harder for everyone else. Shikamaru, watching from the control room, even comments on Neji's shrewdness and aptitude, as he maneuvers the Leaf's chief puzzle-solver into giving more away than he intended to.

Neji gets the spotlight and Danzo makes an appearance via the village elders' flashback to a message he wished to relay to Tsunade. If anything, this filler arc is more proof that no one is ever really gone in the world of Naruto—not even those select few who seem to have drawn the short straw when it comes to the number of resurrected people walking around.

Of course, nothing with Shikamaru is what it seems, and when the characters have determined every possible scenario for passing the test ad nauseam, he whips out one final brain-teaser to make or break the teams. In a nice nod to Kakashi's original test for Team 7—the one that valued teammates above all else—Shikamaru asks the candidates to sacrifice a teammate in a hypothetical scenario, one that has real repercussions on the teams' ability to pass the exam. Teams that had the advantage of being able to communicate through ninjutsu aren't guaranteed to come out ahead by the time pencils are down once and for all.

The episode dabbles in suspense for a short time, as Tsunade and the Village Elders discuss something being amiss in the Hidden Rain Village. This isn't the first time in the arc they've tried this, either. However, since long-time Naruto fans found out what these "sinister secrets" were hundreds of episodes ago, the suspense falls flat, which makes this subplot an odd choice.

If there's one thing fillers have excelled at—starting way back at those seemingly-endless fillers at the end of the original Naruto series—it's giving secondary characters a chance to shine. Without moments like these, characters like Shikamaru and Neji wouldn't be as memorable, as there isn't room in the narrative to give them their due. That said, having this long filler arc right now, in the middle of the Madara fight, is still bad timing.

If we're going to accept that we're in the middle of a poorly-placed filler arc and that the main story is far from sight, episode 397 is a solid enough entry. It's devoid of action, but it's satisfying to see characters think themselves out of situations, too. Even Naruto's brief (chibi-sized) appearance is a welcome one that offers comic relief. Since the written portion of the exam wraps up with this episode, and the next round promises to be more action-oriented, this anime-original arc is moving forward at a decent pace.