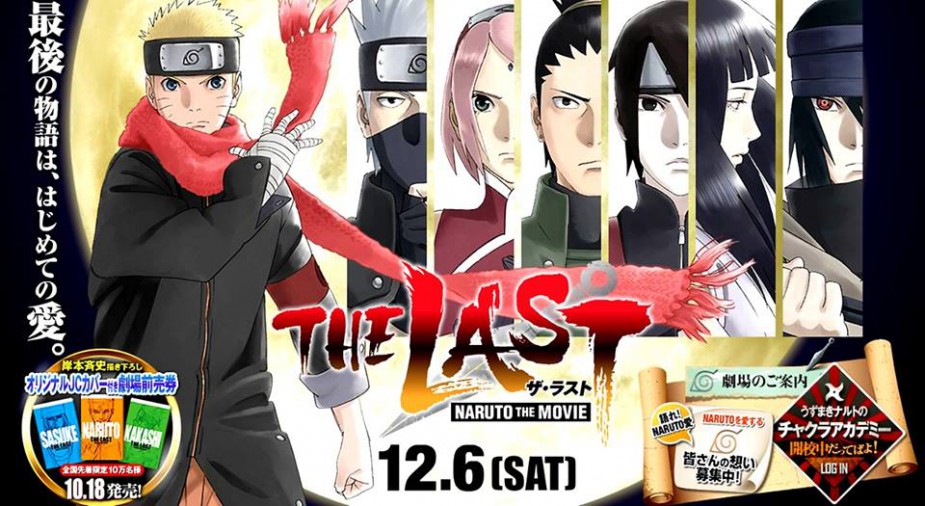 The sudden announcement that Naruto is going to conclude in the Nov. 10 issue was a great shock to fans not only in Japan but overseas as well. Being the popular manga it is, this kind of impact wasn’t surprising. Under such circumstances, the fans are focusing their attention on The Last: Naruto the Movie, which is scheduled to release on Dec. 6. They have a good reason for doing so: Besides general supervision of character design and story, the original author Masashi Kishimoto is working on an original story just for the film. In other words, a story that takes place after the manga’s finale.

Much-anticipated details regarding the movie were announced just recently: The poster visual was released, and part of the plot was also revealed. First of all, the poster shows a mature, grown-up Naruto standing, with older versions of Kakashi, Sasuke, Hinata, Sakura, and Shikamaru drawn on the side. Naruto also has a long scarf tied around his neck, which is holding the key to the movie’s plot. Another unusual part is Hinata, who, unlike all the others who are facing forward, is the only one shown from the side, looking listless. This seems like a hint foreshadowing a development from the original story. Moreover, the slogan “Last story, first love” also has a deep meaning, sketching the lines of a spectacular drama. 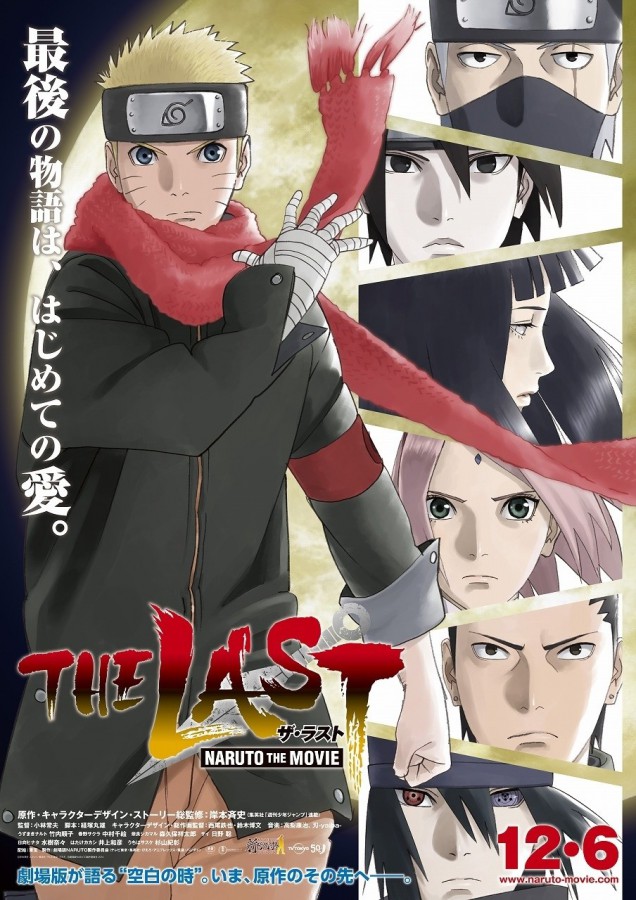 The story itself starts from the countdown to the last day of Earth. The moon is getting abnormally close, and at this rate, it’s going to collapse and cover the Earth in a meteorite shower. Whether Naruto and the others able to overcome the danger they are facing will most probably be the biggest highlight of the movie. Fans of the show might also be interested in the “Naruto Final Countdown” which was launched on its official site. The site contains more interesting features, such as “Looking Back at Naruto with Famous Lines,” which allows visitors to flip through the 15 years of Naruto’s history.

Also, in accordance with its name, there is a big countdown clock in the middle of the site. Zero hour means Nov. 10, the day the last episode is to be released. However, there is usually also a big announcement waiting around the corner with a countdown. Don’t take your eyes off Naruto, they might announce more great sensations for this year and even 2015. 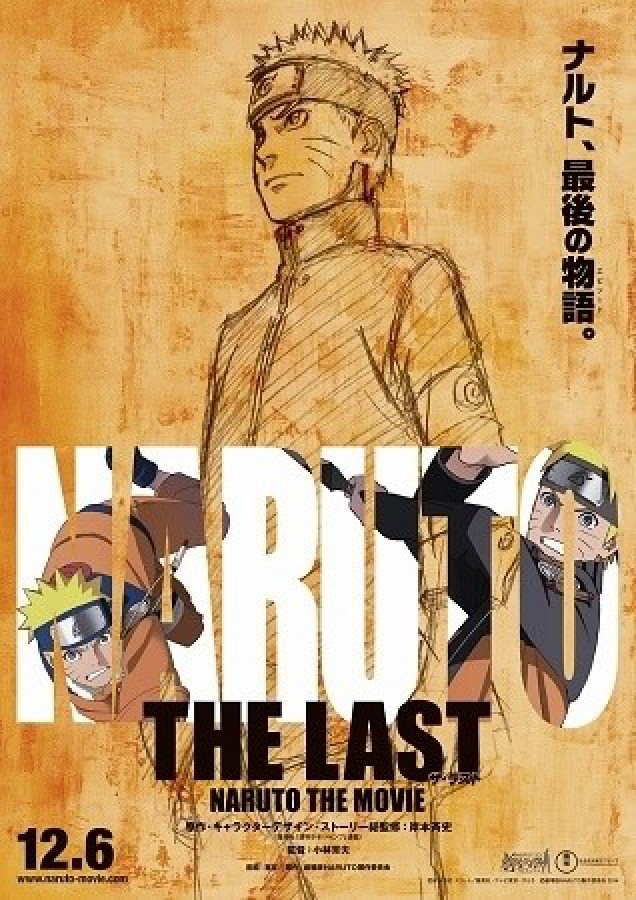 The Last: Naruto the Movie
To be released on Dec. 6 in Toho movie theaters Japan-wide.

“The moon is getting abnormally close! If it goes on like this, worst case scenario, it’s going to collapse and cover the Earth in a meteor shower. The countdown to the last day of Earth starts! Can Naruto overcome this danger? Naruto, the last episode is on the way!!” The Last: Naruto the Movie